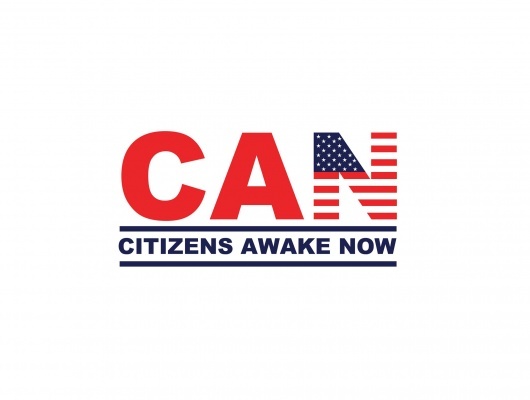 2793 people have signed this petition. Add your name now!

Whereas, numerous anomalies in the election on November 3rd, 2020 including, but not limited to, statistically improbable or even impossible vote spikes in the middle of the night and/or days after the election, mail-in ballots without a crease indicating they were folded to be mailed, absentee and mail-in ballots from people who were not registered to vote and/or without a verified signature, and most alarming the use of electronic voting machines and tabulation machines capable of connecting to the internet and potentially communicating with foreign hackers, have caused the State of Arizona to conduct a full forensic audit; and

Whereas, the Continental Congress of 2009 warned, in the introduction to the Articles of Freedom, that “We are counting our votes in secret, as all machines do, in violation of our constitutional right not only to vote but to know that our votes are being accurately counted; and

Whereas, the “Voter’s Bill of Rights” in Florida Statute 101.031 states, in part, that “Each registered voter in this state has the right to: 1. Vote and have his or her vote accurately counted, and 9. Vote on a voting system that is in working condition and that will allow votes to be accurately cast;” and

Whereas, with the integrity of our election system in question, it is imperative that our voting systems for the State of Florida be investigated so as to prove without a shadow of a doubt that they can be trusted, or so that the problems within the voting systems be fixed.

Therefore, We The People, living on the land on Florida, lawfully and formally exercise our right under Article I, Section 5 of the Florida Constitution to instruct our representatives and petition the government, do hereby instruct Governor Ron DeSantis to immediately direct the Florida Department of State to implement a full forensic audit of the 2020 election, which includes, but is not limited to, the following:

a) Determine whether voting machines, tabulating machines and routers were or were not connected to the internet during any part of the election process.

b) Determine whether ‘Weighted Race Distribution’ methods of giving a value to a vote, rather than simply counting them, took place in the 2020 election.

d) Access adjudication logs, security logs, and or any other hardware or software oversight needed for this full forensic audit.

f) Determine date of most recent reprogramming of image cast precinct cards, and any other updates or reprograming of any and all aspects of the electronic voting machines.

2. Recounts and audits of all mail in ballots.

a) Determine the number of mail in ballots requested versus number of unsolicited mail-in ballots sent.

b) Verify that every mail in ballot has a proper signature.

c) Verify that every mail in ballot has a crease mark that indicates it was folded and sent in the mail.

d) Verify that every mail in ballot was sent from the address on file for the registered voter.

e) Determine any anomalies regarding the date each mail in ballot was sent and the date it was received.

3. Recounts for all in person votes cast on election day including provisional ballots. We request that these be cross referenced with the mail in ballots to make sure each person only voted once.

a) Verify that nobody voted more than once.

b) Verify that no illegal aliens voted.

c) Verify that no felons, who’s voting rights have not been reinstated, voted.

Therefore, We The People, living on the land on Florida, lawfully and formally exercise our right under Article I, Section 5 of the Florida Constitution to instruct our representatives and petition the government, do hereby instruct Governor Ron DeSantis to select a delegation of law-makers from both the Florida House of Representatives and the Florida Senate, and of officials from the Department of State, the Division of Elections, and multiple County Supervisors of Elections, and of multiple Florida citizens to review the full findings of the Arizona Election Audit and issue a report for the consideration of implementation of a full forensic audit for the state of Florida; and for this delegation to then proceed to implement a full forensic audit as described above so as to formally respond to this petition.

Additionally, let this petition serve as Notice to our respective local governments, to our State legislators, to our U.S. Representatives and U.S. Senators, and all government servants who are served this petition, that they are expected to publicly acknowledge receipt of this petition and publicly state his or her position on securing election integrity.