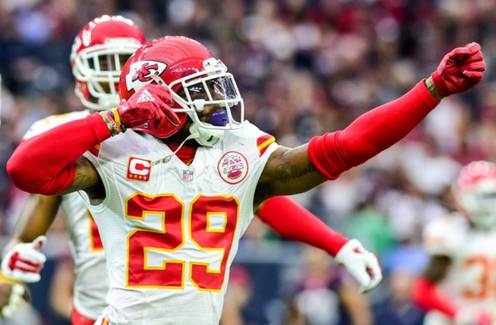 To Dave Hart, John Gilbert, Mike Vollmar, and whomever it may concern,

As it stands today, the rear side of the Neyland Stadium jumbotron features General Robert Neyland, Reggie White, and Butch Jones. This petition is a proposal to replace the image of Butch Jones with an image of Eric Berry in order to honor his fight with cancer. It seems proper that the university honor one of the greatest players to ever take the field and one who just engaged in the fight of his life by immortalizing him on the stadium in which he once played. This change may be only for one season, or longer. That is up to the discretion of the athletic department. The idea of replacing Butch Jones may seem preposterous, but this is not the only way the university can honor Eric Berry. If the athletic department comes up with another way, by all means. However, I strongly believe that Butch Jones would buy into this idea and I believe that the fanbase would be in staunch support of this idea. Thank you.