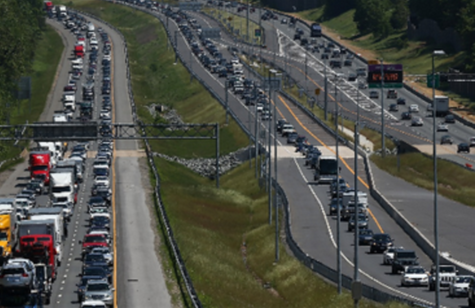 Hon. Governor & The CTB, Thank you for moving the I-95 rush hour traffic to Stafford. Please get us moving again and add lanes south of Rt. 610

223 people have signed this petition. Add your name now!

Dear Commonwealth Transportation Board and Governor McAuliffe, did you know?

This is a project of National and Statewide Significance.

Make this your top priority and fund the necessary improvements to get our region moving again.