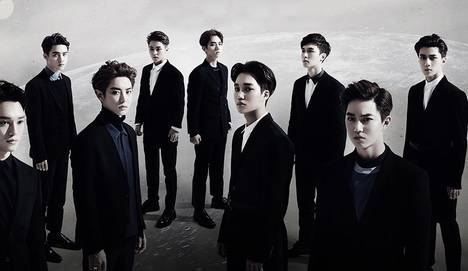 Weeks after fans purchased tickets for the EXO North American concert and were no longer eligible for refunds, MyMusicTaste arbitrarily decided to hold a poll determining whether GA entry should be on a first come first serve basis or by ticket number (instead of just following common sense and letting people in by their GA row number). It was revealed that MyMusicTaste decided to completely disregard the GA row number on the tickets and allow fans to enter by seating number only. This wouldn’t be a problem IF MyMusicTaste had notified fans this would be the case prior to ticketing and not weeks after. MyMusicTaste wants fans from GA0-GA9 seats 1-50 to enter before people from GA0-GA8 seats 51-100 (and so on by increments of 50). This is completely illogical and ridiculous. MyMusicTaste DID NOT let fans know this was going to be the way GA seating was going to work PRIOR to ticketing. In fact, MyMusicTaste was extremely vague about GA seating before ticketing opened. Due to their disorganisation and lack of clarity, fans had to work off of common sense when purchasing tickets (which is all seats in lower GA numbers being prioritised entry before the seats in higher GA numbers). Furthermore, TicketMaster was selling ALL seats in the lower GA numbers as the “best ticket option” over seats 1-50 in the higher GA numbers. Now that everyone is clear on MyMusicTaste’s intentions, we ask that there be another poll created to fairly determine how GA entry should work. There can even be three options: first come first serve, entry by seat number, and entry by row number (with ALL GA0s going in first, then GA1, then GA2, and so forth).