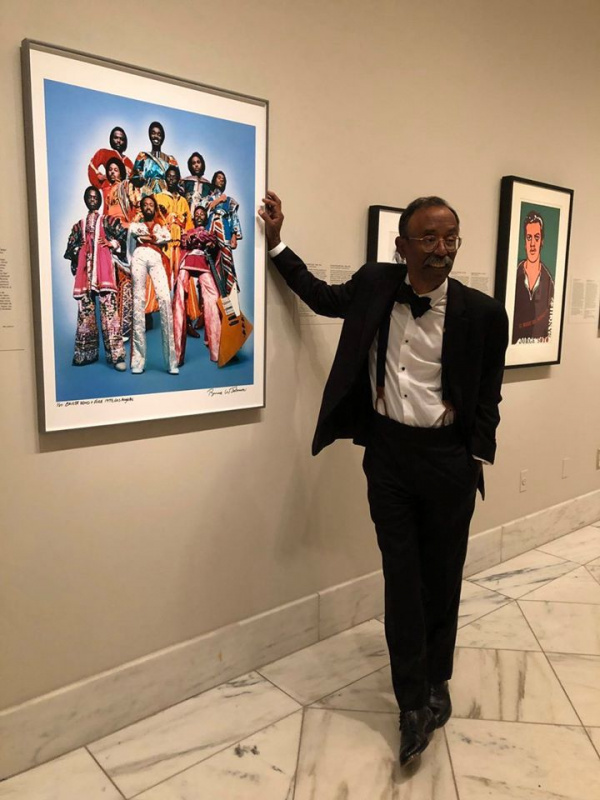 Smithsonian Portrait Gallery - To Honor Earth, Wind & Fire Properly - You MUST Include "The Classic 9" In The Portrait Don't Rewrite Musical History!

363 people have signed this petition. Add your name now!

To EVERYONE that signed the petition, sent an email or called the Smithsonian directly. The image has finally been revealed and it includes Maurice White and the entire THE CLASSIC 9!!!

We are fans of and LOVE the musical group Earth, Wind & Fire.

Though initially delighted to learn of the Smithsonian’s intentions of including them in The National Portrait Gallery, we disagree on how they will be depicted.

A portrait that does not include the Founder and Creator of Earth, Wind & Fire, Maurice White is incomplete and unacceptable.

Additionally, the exclusion of former band members, whom are all recipients of Music’s highest honors; induction into the Rock & Roll Hall of Fame and Grammy’s Lifetime Achievement Award as Earth, Wind & Fire collectively, is also incomplete and unacceptable.

Although Philip Bailey, Verdine White and Ralph Johnson have done a marvelous job keeping alive the vision of Maurice White, to capture only these three in portrait as “The Earth, Wind & Fire” that has created the musical songbook that the world has come to know and love would be a travesty.

We believe that a portrait that depicts those affectionately referred to as: “The Classic 9” would better reflect a more truthful and historically accurate representation of the band that we know and love as Earth, Wind & Fire.