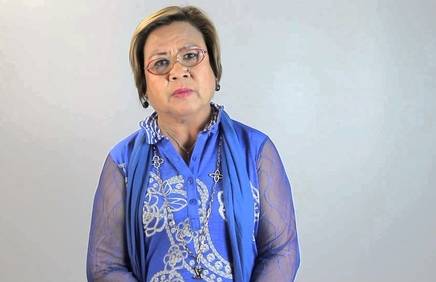 702 people have signed this petition. Add your name now!

Calling on the EU to stop meddling in Philippine affairs!!!

I understand that these same politicians are calling on the E.U to condemn the so called EJK's in the Philippines. As highlighted by a recent BBC documentary, these so called EJK's are really the work of criminals and Drug lords and should not be attributed to Philippine President Duterte. As the BBC said, the President is on a mission to clean the country of the drugs epidemic it is currently facing.