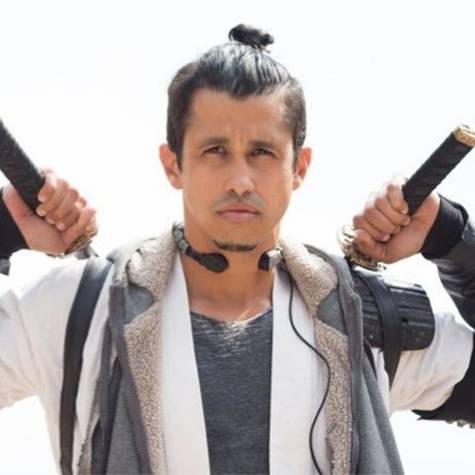 To further promote Dead 7, Bloody Bombshell (@bloodybent) has taken on representing Erik-Michael Estrada along with other Dead 7 cast members at Comic Cons across the U.S. If you would like to see Erik-Michael Estrada and the cast of Dead 7 at WizardWorld Comic Con (@wizardworld) in Columbus, Ohio, please sign this petition and share it on Twitter tagging @bloodybent and @iamerikestrada. Don't forget to use #Dead7!

Thank you in advance for your help in getting Erik-Michael Estrada and the cast of Dead 7 to WizardWorld Comic Con Columbus!