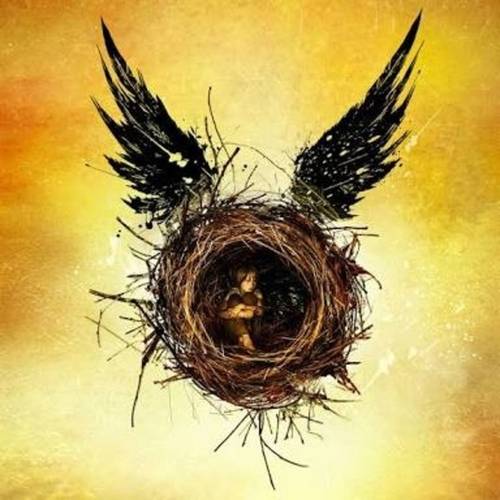 HARRY POTTER AND THE CURSED CHILD ON DVD / BLU-RAY

Are you a Harry Potter fan who, for whatever reason, can't make it to the Palace Theater for this season of Harry Potter and the Cursed Child? Are you among those who celebrated the fact that they will release the screen play but yet longs for the magic of seen the actual play? Well, you are not alone.

Join us to send a letter to J. K. Rowling and others responsible for the play, asking them for a DVD / BLU-RAY to be released once the season of the same is over. This might be the only chance some of us will get to actually watch the full thing in it's original format, with the original cast, how it was intended to be.