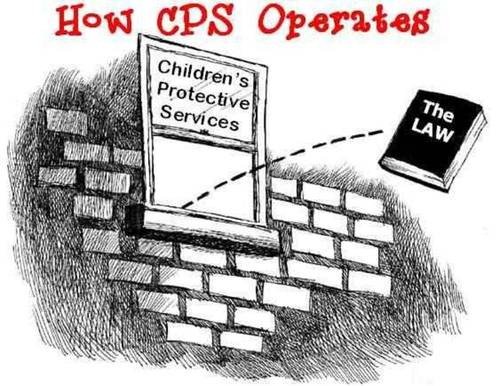 This petition is in regards to the ongoing harassment that "anonymous" callers can do by simply picking up a phone. CPS officials are made to investigate EVERY claim and due to this fact their good intentions gets abused. One anonymous caller is able to open up a new case everyday even tho all others previously were unfounded for neglect. This petition is for a change in the rules stating the following:

(1)Callers with a complaint must give their name to CPS officials but will remain anonymous to who their complaint is against.

(2)After 3 unfounded cases in the same year any new complaint (unless there is mitigating evidence of abuse) shall not be "investigated" for at least the next 6 months.

(3)After 3 complaints of abuse by the same caller are all deemed unfounded any future calls after that by that same caller will be looked upon as Harrassment and whoever the calls were against now can file criminal charges.

These changes need to be made. To many kids and ex lover's lives are being turned upside down because these loopholes just for "payback". I understand that CPS is their for children's safety but where does it stop? They are here to find and stop abuse but the constant questioning and visits to kids over and over is abuse itself. Please sign this petition and add anything else you feel I left out. I thank you in advance for taking the time to read over my petition and hope you agree with what I've said. Have a good day.