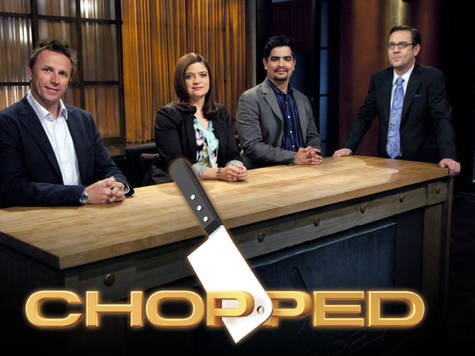 On the iconic Food Network television show, Chopped, the chefs are required to make four plates of food, three for the judges and one for the camera/under the silver dome. According to Chopped judge, Geoffrey Zakarian, that fourth dish is left uneaten! Not even Chopped host, Ted Allen, gets to eat the fourth plate. That is just unacceptable! I am petitioning to become the official fourth plate eater on Chopped (not for any compensation, the food is enough pay for me)