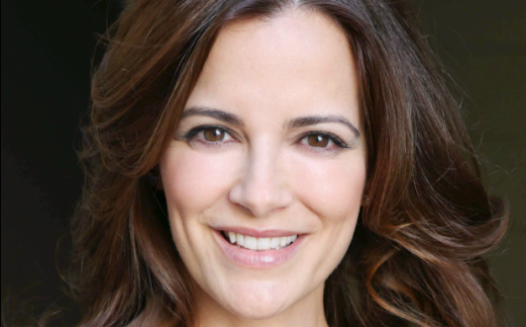 Bring Hayden/RebeccaBudig back to #GH

We want to petition ABC Daytime, Brian Frons & Frank Valentini to bring back the character of Hayden Barnes as played by Rebecca Budig. Budig is an award winning actress and a soap opera veteran. She has played integral roles on legendary soaps like Guiding Light and All My Children. The character of Hayden is popular, involved in a popular romance with Dr. Finn played by Michael Easton who is still on contract and she is a member of the Webber clan as well as being Elizabeth's sisters. There are numerous stories that could be told that fans want to see. Please reconsider your decision to fire Rebecca Budig and bring back the character of Hayden.