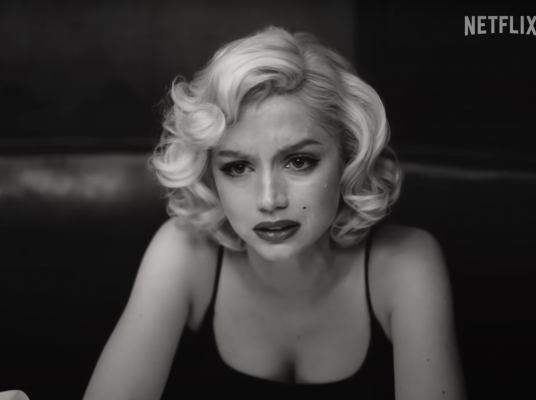 Blonde, a novel by Joyce Oates, is categorized as a fictional depiction of Marilyn Monroe’s life. Meaning that most of the themes in the book were based on mere rumors or total fantasy. However, when creating this film, the writers, producers, and director failed to acknowledge the fictional nature of the content. By including completely fictional or rumored themes Blonde strips any sense of fact away from itself. Not once does the film disclose that it is based on a work of nearly complete fiction. This is extremely problematic because the millions of people who will watch this film on Netflix have no way of knowing that what they are seeing is not the whole truth of Marilyn Monroe. I aim to send this petition to Netflix in order to compel them to add a disclaimer before the film that discloses the fictional nature of the content.