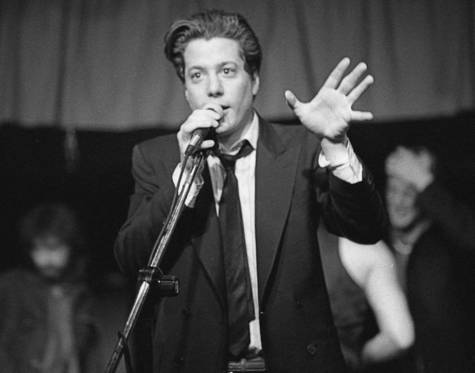 WE WANT A “BILLY RUANE SQUARE” IN CENTRAL SQUARE (CAMBRIDGE)!

We, the undersigned, enthusiastically support the designation of an official square named in the City of Cambridge as a tribute to longtime resident and arts patron William “Billy” Ruane, who passed away in 2010.

Billy was an integral, enthusiastic – and vociferous – fixture in Boston’s music and arts scene for several decades, and was especially important to the growth of Cambridge’s nightlife in the 1990s and 2000s. Starting in the late 1980s, he was a driving force in booking music performances at the Middle East Café and TT The Bear’s Place, among many other venues. He was a generous and energetic supporter of up-and-coming artists in the rock, jazz and world music scenes. And he was beloved by hundreds of friends for his fierce and unwavering support of the musicians he loved and respected.

We feel strongly that the corner of Brookline Street and Green Street – where he could frequently be seen exhorting friends and strangers alike to attend shows at the Middle East, TTs, or many other venues in the city on any given night – would be a perfect place for Billy Ruane Square.

November 10, 2017 would have been Billy’s 60th birthday and is also the 30th anniversary of his first "blow-out" music booking (a 30th birthday bash in 1987, at TT The Bear’s, The Middle East and the Green Street Grill).