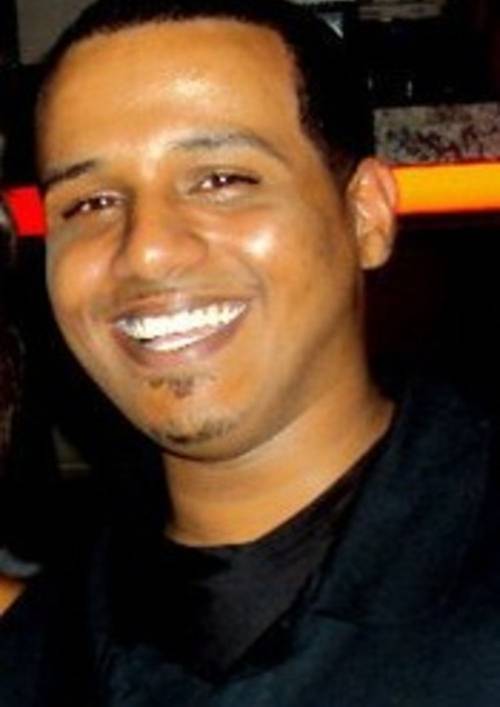 Georgia State Board of Parole

We are writing this petition to you in support of the parole release of Beniam Tela (GDC ID # 1230594, Inmate Number 741185). We are familiar with the facts and circumstances of the crime for which Beniam has now served more than four years. Beniam has made positive adjustments during his incarceration; we feel that Beniam deserves to be given the opportunity to return to the community.

We have closely followed Beniam’s progress through the four years of his incarceration. Most respectfully, despite all the challenges inside the prison, Beniam has become a good Christian and a better citizen. Beniam has reformed and rehabilitated himself and poses no threat to the outside world. He has accepted full responsibility for his action, has reflected on his past mistakes and expressed deep and sincere remorse for his crime. Nothing can undo what has already been done; however, we do not believe justice would be served anymore by the continued incarceration of this young man.

Despite the emotional toll Beniam's actions have caused the victims and their families, we are all relieved that no parties have endured physical harm. This hardship would have been all the more difficult to bear had there been any physical injuries. For this we are very fortunate.

If Beniam is released he will join his loving and caring mother, sister and brother. He will also join the huge Eritrean/Ethiopian community in Atlanta area who are willing to help him in any way possible. The six Eritrean churches in Atlanta area will also help Beniam adjust. We believe that Beniam would be a good and productive citizen if he were returned to society. It is our sincere hope that the Board of Parole will give his parole release every consideration.

We are also asking that you place Beniam in a transition center upon release to facilitate his rehabilitation back into society and ease his path towards progress.

The Family and Friends of Beniam Tela