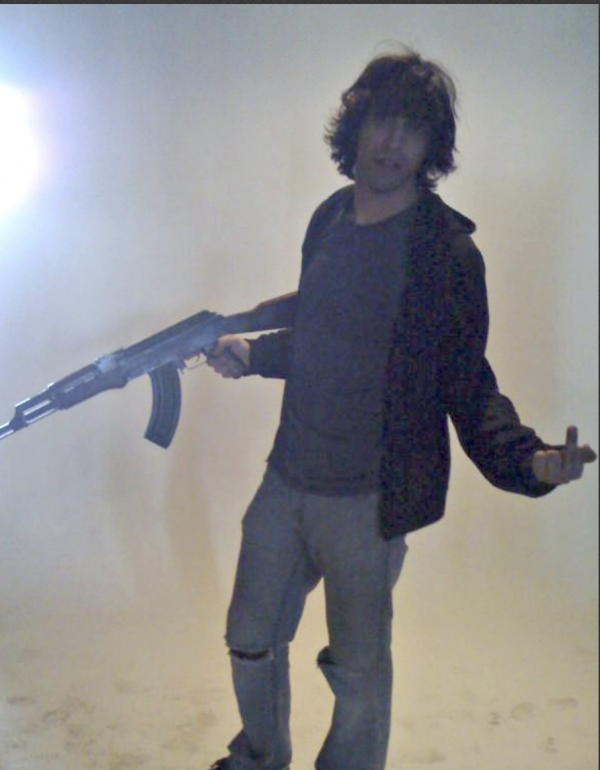 ( via https://twitter.com/SendARavenPlz) claiming she received death threats from Russo Brand fans with no proof via her's and Satin's twitter accounts.

Satin has attacked Chris Jericho for advertising his cruise, accusing his marketing of being sexist because Jerhicho cater to heterosexaul males. ( via his facebook https://twitter.com/iamjericho/status/929314330205675520?lang=en)

After both had been blocked on twitter by Mr. Russo, Mr. Satin accused him of speaking , slandering, and sending threats even though Mr. Russo had blocked them for false information.

Mr. Satin also has posted on his twitter pictures and videos of woman he photographed and recorded without permission to mock them on his verified twitter. ( https://twitter.com/JeffLane22/status/976227588678082560)

This is only slander and "trolling" from within the last several months. These two individuals have a long history of abuse to the online wrestling community, pro wrestlers, celebrities, and social media fans.

The pro wrestling online community have had enough of Ryan Satin and Erica Steiner. Their continued trolling, slander, lying, and attacking others associated with pro wrestling and celebrity followers. We will ban, and not purchase any products that continue to sponsor Mr. Satin, or Ms. Steiner.

We ask that sponsorship for Mr. Satin be removed.