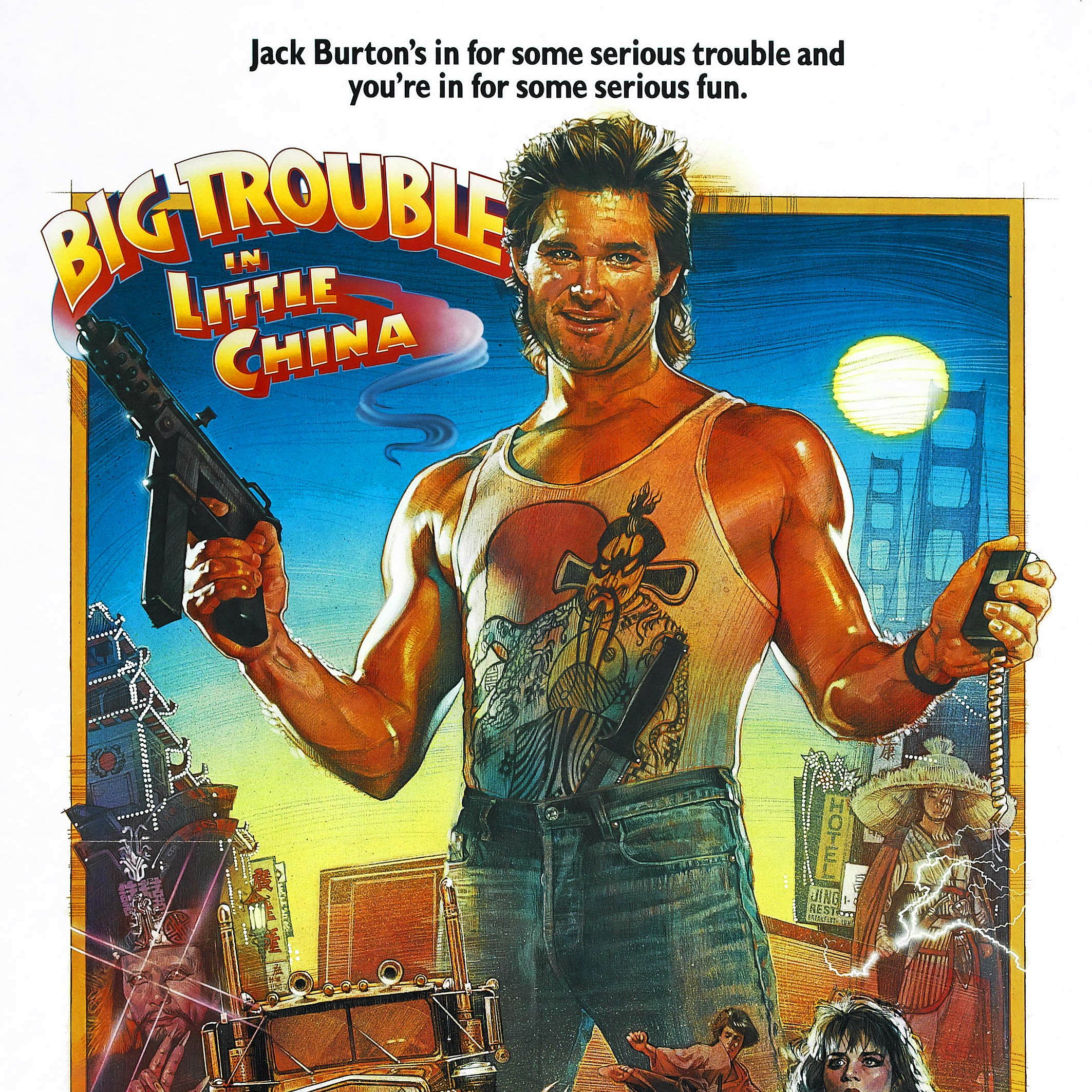 A commercial flop at the time, only accumulating $11 at the US box-office, Big Trouble in Little China has since gone on to be a cult film.

Directed by John Carpenter and starring Kurt Russell, Kim Catral and James Hong to name but a few, BTLC was released in 1986.

Centred around Jack Burton an All-American trucker who gets dragged into a centuries-old mystical battle in Chinatown, it lay the foundation and enabled future films such as Crouching Tiger, Hidden Dragon and The Matrix to be possible, both in a technical sense and more importantly it made the western audience open to wire kung-fu and eastern mysticism.

The film is so popular that recently a Big Trouble in Little China comic book series has been released to much acclaim.

This morning they have announced that Dwayne ''The Rock'' Johnson will be starring and producing a remake to the cult film.

Firstly I am a fan of The Rock, his films, Pain and Gain and San Andreas, being two of my favourites. However he is no Jack Burton.

Jack Burton, the quick wit, hapless truck driver is one of those iconic movie characters that is owned by the original actor. You wouldn't recast Al Pacino in the Godfather, Brando in Apocalypse Now or Stallone as Rocky.

Kurt Russell is still making movies. Recast him in a sequel with The rock playing another character and still producing. We don't need a remake, we need a continuation.

In the words of Egg Shen:

You leave Jack Burton alone! We are in his debt! He showed great courage!