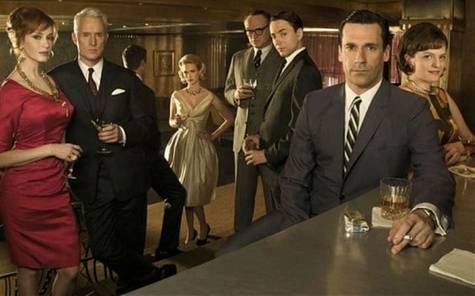 BRING BACK the BAR CARTS

327 people have signed this petition. Add your name now!

It's the holiday season and there are no bar carts operating at Grand Central Terminal. The surprise closing has been called a crime against the hard working adults who depend on your trains to get to and from the city. It's reported that your riders can live with the lack of wifi and seats, but not the lack of beer.

The undersigned realize that you have reason to suspect that a few rogue cart tenders pilfered funds or goods. The undersigned support your investigation. It's important to maintain the sanctity of the bar carts, which are beloved and a vital part of the New York commuter experience. The undersigned DO NOT believe that you should halt operations at Grand Central during the investigation OR EVER. You may recall Governor Christie's Bridgegate. This scandal required a broad investigation but nobody would have supported the closing of the GWB.