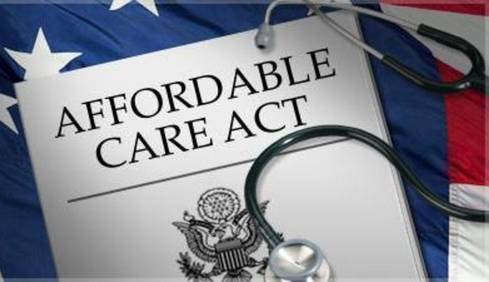 We, your constituents, urge you to put your full support behind protecting and expanding the Affordable Care Act. Repealing the law, especially without a plan to take its place, is reckless and irresponsible. It subjects Americans to uncertainty and risk: lost coverage, medical bankruptcies, turmoil for small businesses, a destabilized insurance market, a skyrocketing deficit, and deaths.

A growing number of medical professionals, scholars and statisticians have already warned against "repeal-delay-replace." In an open letter last week, the American Medical Association called the ACA "a significant improvement on the status quo" and urged Congress to caution. "Before any action is taken through reconciliation or other means that would potentially alter coverage," they wrote, "policymakers should lay out for the American people, in reasonable detail, what will replace current policies."

Your actions are out of the mainstream. Poll after poll shows that the majority of American voters support the major provisions of the ACA. 75% of Americans say they either want lawmakers to leave the ACA alone, or repeal it only after they replace it with a new law. Only 20% want Congress to repeal the ACA immediately and work out the details of a replacement plan later.

Health care in America still faces a number of problems, such as unaffordable premiums and few coverage options. However, these problems existed before the ACA, and can be solved through expansions of the law.

Americans deserve to keep their access to affordable, high-quality health care coverage. We stand with the majority of Americans in asking you to back off this dangerous course of action. Please put your effort instead toward making coverage more affordable, providing greater choice, and increasing the number of the insured.

Jacobson, Louis. (2017, January 5.) What would the impact be if the Affordable Care Act is repealed? Retrieved from http://www.politifact.com/truth-o-meter/article/20...