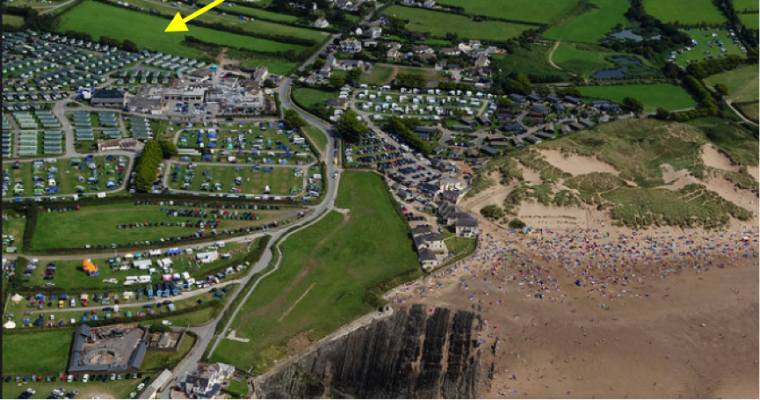 Appeal Against Ruda Plan on Green Field Site in AONB

Please read and sign before 5th December, as the responses will be collated and must reach the Planning Inspectorate before 11.59pm on 6th December.

Objection in the matter of the appeal against refusal of a certificate of lawful development for change of use of the agricultural field to the north east side of the Ruda Holiday Park, Moor Lane, Croyde EX33 1NY for the siting of static and touring caravans.