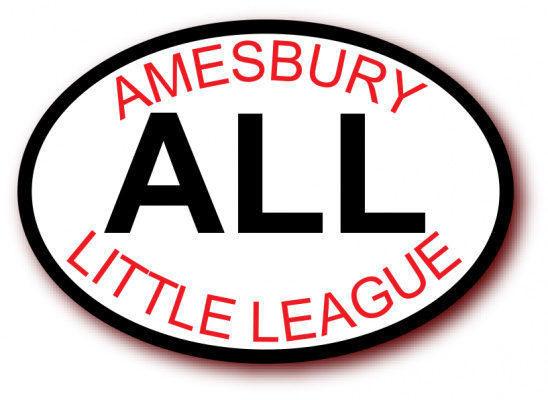 Save the Amesbury Little League Fields

In support of Amesbury's youth sports leagues, we the undersigned urge the Municipal Council to delay the proposed ordinance that restricts construction of sports fields at Woodsom Farm until such time that the needs of the various organizations can be documented and accommodated.

Background: Amesbury is considering building a new school on the grounds of Cashman. The school, if built, will necessitate the removal of the two baseball fields that have been the primary ballfields for Amesbury Little League for decades. One proposal is to relocate those fields to an area just west, in Woodsom Farm.

Amesbury Little League (ALL) is taking no position on the potential new school. However, the Amesbury Municipal Council is considering a proposal to set aside a large portion of Woodsom Farm for preservation. As this could impact the potential new home for the baseball fields used by ALL, we respectfully bring to your attention some matters of concern with the proposal, and ask for your help.

For ALL, the issues are these:

A fields committee has been formed to review the needs of the town’s various youth and school sports activities, and to develop recommendations for field location and use. That work is just starting and will likely take several months to complete. The ordinance, if passed, would go into effect immediately, thus subverting the fields committee effort.

Amesbury Little League serves hundreds of local families each year. It would not be a stretch to suggest that over the course of its more than 50-year history, more Amesbury residents participated in ALL games than any other youth sport.

Given the incomplete state of the field designs, coupled with the lack of any pressing need to act, ALL respectfully requests that the proposal for Woodsom preservation be tabled until such time as the architects can meet with the respective constituents and compose a workable arrangement that takes into account the needs of the literally thousands of Amesbury residents who will be affected.

How You Can Help

Time is of the essence. The Amesbury Municipal Council will hold a public workshop on Jan. 15 at 7:30 in City Hall. Our goal is for the MC to delay the passing of the ordinance until such time that all the youth organizations potentially affected by the ordinance – which include baseball, soccer, field hockey and lacrosse – have had the chance to weigh in.

In support of Amesbury’s ongoing participation in organized baseball, we ask that you sign the following petition.

Because we represent not only ALL but the voters of Amesbury, please have every person of voting age in your household sign their name to the petition.