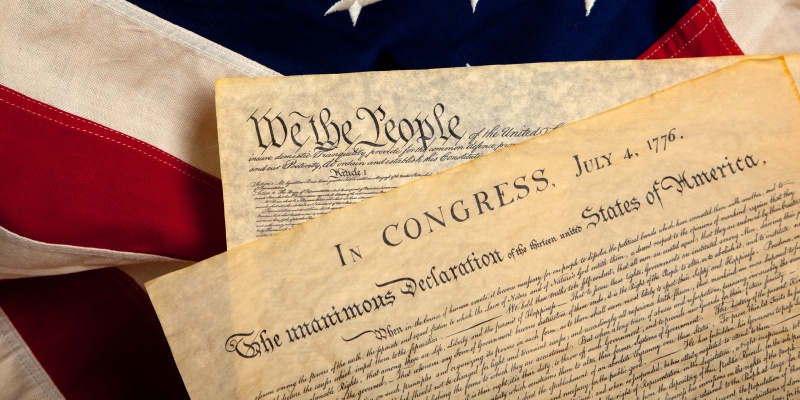 We the tenants of the 600 Cleveland hold certain truth to be self-evident. We are productive law-abiding citizens of the United States America and the free State of Florida in the pursuit of happiness and prosperity. We do care about the well-being AND the rights of others. We are not selfish or un-sympathetic individuals; however, personal freedoms must not continue to be eroded or infringed upon. It is the responsibility of concerned citizens to stand up when individual freedoms are suppressed and relegated for the ‘common good’.

We are now fourteen months into this ‘crisis’ which started as a 2-3 week emergency action to ‘flatten the curve’. We are almost 5 months into ultimate ‘solution’ of mass distribution of vaccines with over 100 million people having already received them. Over 40 million should have immunity having already had and recovered from the virus. The medical community has evolved to more successful treatments of those who contract the virus greatly improving survival rates from what was already a very low fatality percentage.

Yet local governments maintain states of emergency for fear of what might happen should they repeal it and how they will be seen. These actions have dangerously split the country not united it against the common foe (the virus). Beyond the trillions of dollars of debt the country has accumulated as well as the devastating loss of millions of individual small businesses they have now put business owners in a new role where they must police these endless emergency mandates that have not shown to reduce or contain the virus with any certainty.

Those with concerns of their own or their family’s safety can and should take their own action without further impingement of others by staying home, wearing a mask or getting a vaccine. And likewise, it should be the decision of the individual whether they wear a mask as much as it is for them to get up in the morning and go to work. The majority of us just want to get on with it and should be allowed to do so without restrictions or mandates which were always meant to be temporary. Individual liberty has lost its paramount during this time and must be returned.

Building ownership + management should not be thrust into the role of enforcing the mask mandate for political correctness or to falsely appease the fears of the concerned minority. It is not their job and they are bound by NO law to enforce it. Those who issued the mandates are responsible for the mechanics of enforcement. The building management should inform those with concerns to stay home or call the police on the offenders. The management has done their job and asked tenants to wear masks in the common areas but that is as far as it goes. We are not children.

So the undersigned are letting it be publicly known that we will no longer be wearing masks and will not respond or comply when asked to. Those concerned should be asked contact the authorities who enacted the mandates and provide for their own relief in any of the ways aforementioned.