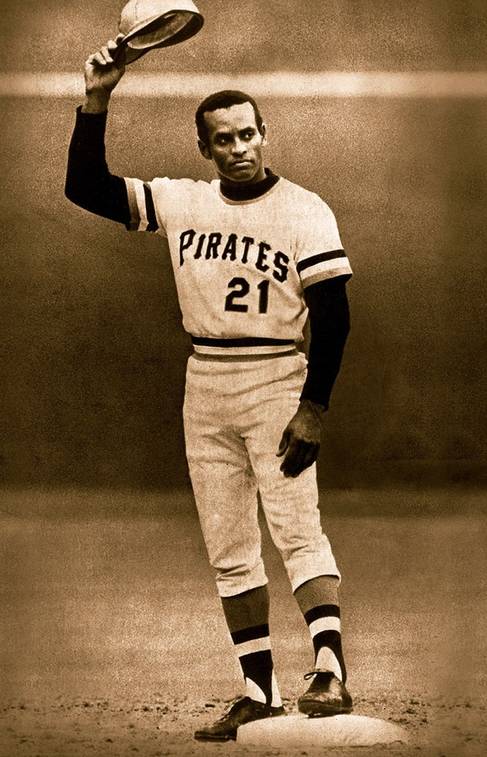 It's time Major League Baseball to finally retire Pittsburgh's Pirates hall of fame #21 Roberto Clemente. Please be part of the effort to collect 21 millions signatures to honor the great number 21.

As a professional baseball player, Clemente ranks among the best of all time. He was, in baseball parlance, a “complete player” and his record proves it in multiples. In addition to the Most Valuable Player Award, Clemente received 12 Gold Glove Awards, 4 National League batting titles, 12 All-Star Game selections, 2 World Series Championships, and reached the 3,000-hit milestone. Only ten players in the history of the major leagues recorded 3,000 hits before Roberto. The highlight of his long and prosperous career came in 1971, when he earned the World Series MVP Award for his superb performance in the Fall Classic against the heavily favored Baltimore Orioles. Clemente batted .414, hit two home runs, and turned in several standout defensive plays to carry the Pirates to one of the most surprising results in World Series history. With a massive television audience witnessing the seven games of this historic Series, Clemente gained the kind of nationwide recognition that had eluded him throughout his career.

But there’s another Clemente record. It is written in cornerstones of schools, hospitals, and other public buildings, inscribed on monuments and statues, struck on coins, imprinted on collectibles and book covers — it is simply his name, Roberto Clemente, and it is evidence of his impact beyond baseball.

Clemente’s philanthropy was not calculated to gain public or private recognition. He simply wanted to help people in need. For some, his generosity was financial; with others he freely shared his chiropractic knowledge — learned as a result of his own back injury in 1954; and for many others, particularly children, Clemente’s kindness came as free lessons in the game of baseball.

Clemente always cared about children. Despite his busy schedule, he made time to hold baseball clinics for kids, especially for those from low-income families. He dreamed of building a “Sports City” where Puerto Rican youth would have ready access to facilities, coaching, and encouragement in many sports. It was another way of working toward a Puerto Rico that was healthier, happier, and fairer.

"Everyone knows I've been struggling all my life. I believe that every human being is equal, but one has to fight hard all the time to maintain that equality.
-Roberto Clemente

He was elected to the Hall of Fame in 1973 in a special election that waived the mandatory five-year waiting period.