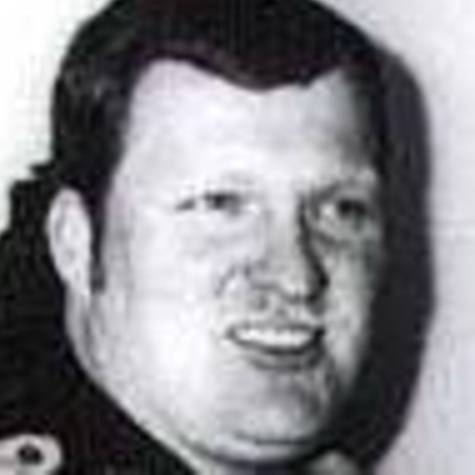 2072 people have signed this petition. Add your name now!

On August 17th, 1989 Putnam County Deputy Sheriff John D. Janey was killed in the line of duty by Robert M. Gray. Deputy Janey was shot 3 times by Gray, with the 3rd and final shot being an execution-style shot to the Deputy's left jaw/ear exiting out from behind of the Deputy's right eye, as Deputy Janey laid dying on the ground. Gray was convicted of 1st degree murder, and sentenced to life with mercy. So every 3 years the Janey family along with Law Enforcement fight to keep Gray behind bars where he belongs. With every signature there is a voice saying that this killer should be denied parole in 2017. Please support this petition and the Janey family. Thank you.