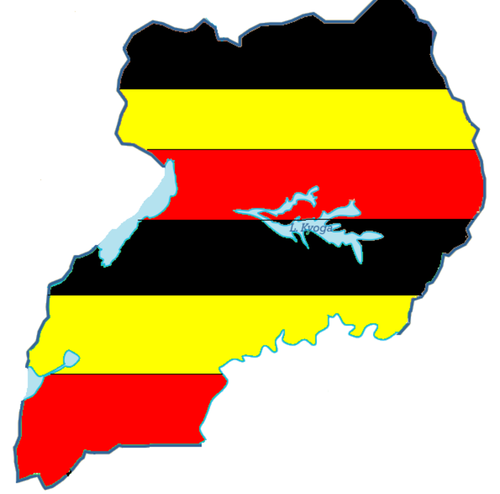 The aftermath of the recently concluded presidential election has left many Ugandans questioning the electoral process and indeed the veracity of the declaration. The legitimacy of any election rests on its transparency and credibility in the face of scrutiny from citizenry.

Article 61 of the 1995 Constitution of the Republic of Uganda provides that among the Functions of the Electoral Commission under part (d) is to ascertain, publish and declare in writing under its seal the results of the elections and referenda. Further, the Presidential Elections Act Chapter 142 of the Laws of Uganda requires under Section 49 (1) (b) that a presiding officer retains a copy of the form for the Declaration of Results signed by all political party agents for display at the polling station. The basis of these provisions is to ensure transparency in the electoral process and enable easy verification of the final declaration.

The requirement to display the results at polling stations is often inhibited by the lack of display infrastructure at a number of polling stations. Many polling stations being open fields and other communal spaces which return to their normal day-to-day usage as soon as the counting of votes end. In the 2006 and 2011 elections, the Electoral Commission addressed this inadequacy by announcing results per polling station and also publishing the same results on its website to enable any member of the public to obtain the vital information.

The recently concluded 2016 presidential election has however seen a very surprising and as yet unexplained departure from the normal practice of the Electoral Commission in declaring and publicizing presidential election results by polling station. Instead, the Electoral Commission has resorted to providing only a district level summary of total votes polled by candidates and the corresponding percentage of the total votes cast. This particular act by the Electoral Commission has removed a very vital tool in ensuring transparency and allowing the easy verification of the declared presidential election results. Without a breakdown of results per polling station, citizens and civil society cannot verify the basis of the declared results and this is fueling public speculation about the accuracy of the count and tally. There is no question of unavailability or readiness of these detailed results since they are the basis of both the released district summaries.

As concerned citizens we hereby petition the Electoral Commission to immediately release the just concluded Presidential Elections results by Polling Station in all major print media and/or their website within a period not exceeding ten (10) days from the initial declaration of results.

WHY YOU SHOULD SUPPORT OUR PETITION