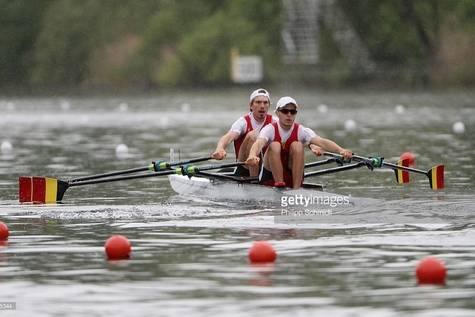 2 Belgian Boats at the Olympics in Rio

It's unacceptable. The Olympics is a competition where only the best athletes should meet. The same can’t be said of the Olympic rowing competition where the FISA want more countries to be involved instead of the best athletes. Now the Belgian Rowing Association is in a position where they have to choose between 2 boats. They both had to work so hard to even get qualified for the Olympics. One of them in the current circumstances will not be participating because they simply aren't allowed without any reason. They have met all objectives to participate. Please sign if you share my opinion to show FISA this isn't fair.