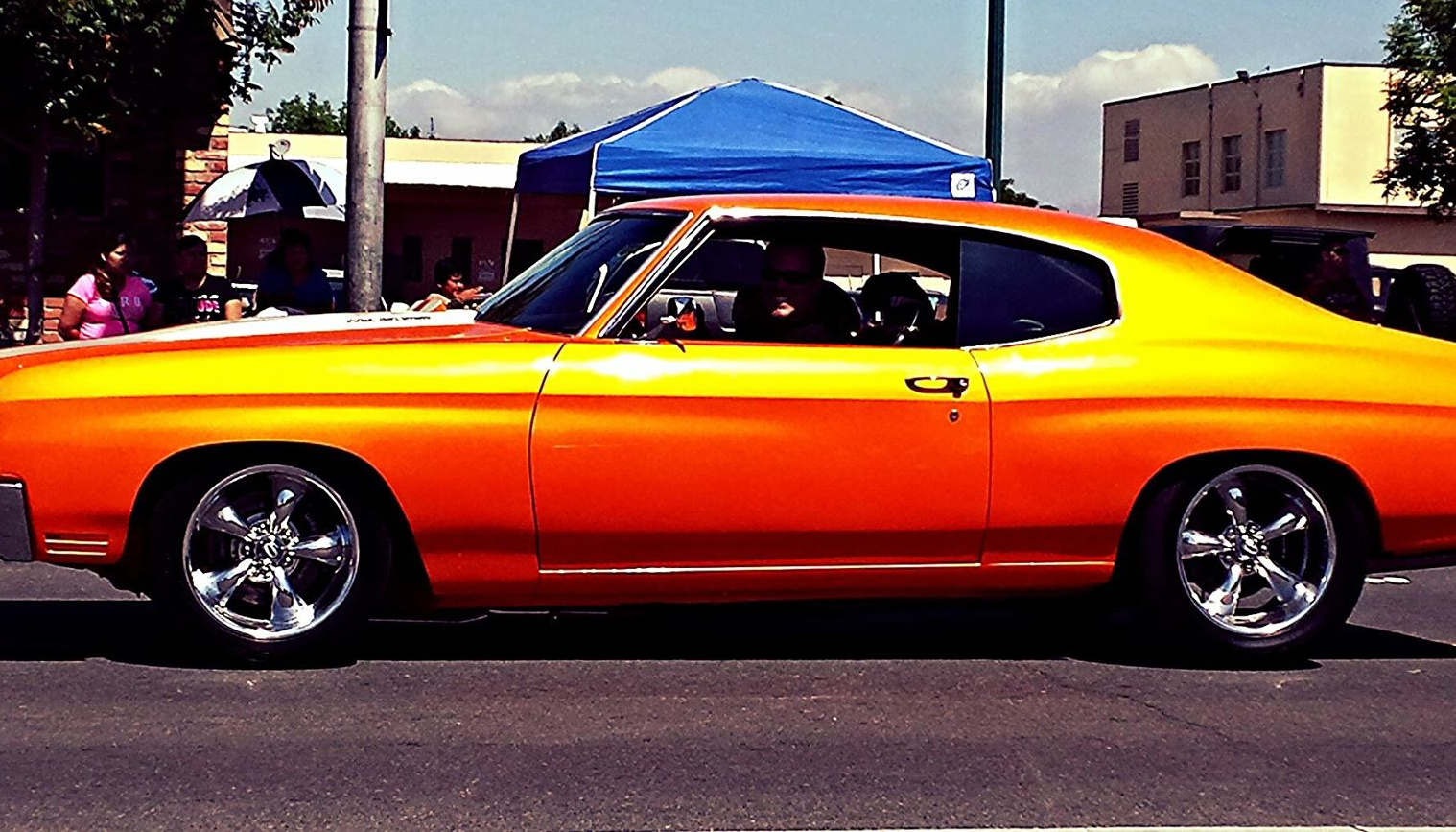 On Saturday, May 23rd 2015, Coalinga California held the annual Memorial Day/Horned Toad Derby Parade. During this parade, there was a car club that was entered, with approx 10 classic cars. The cars were all egged on to perform, reving the engines and some smoking the tires. There was hundreds of witness that day that could verify that all of these cars, among many other entry's, were not obeying "the rules of the road". The Coalinga Police department claims only the 1970 orange Chevelle was engaging in unsafe behavior. We ask, that if you personally witnessed the parade, and the other cars behavior, please sign our petition. By signing this petition you are agreeing that ALL of the vehicles entered into the Parade that day, were engaging in the same behavior and you find that the Coalinga PD wrongfully ticketed a single car.