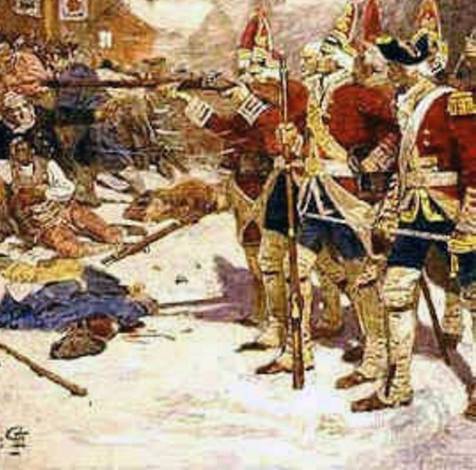 The 13 colonies must unite against the british

From 1763 to 1786, the British, overcome with their debts from using too much money for unnecessary efforts against the French during the French and Indian War, have moved onto taxing us, the American colonists, when we were providing infinite amounts of assistance in the petty war. And what has the British done to compensate for us? They have simply raised countless acts to pickpocket all of our money. We would like to formally propose complaints on each one of these acts.

Going on, we believe that we are subject to countless rights that the British seem to keep on overlooking. These include:

Therefore, the mission statement that we would like to raise in order to fulfill our goals is this:

We Americans seek to gather support from the citizens of the 13 independent states and aim to build a standalone government led by their own people.

We strongly hope for the citizens to gather understanding, and then therefore stand as one against the corrupt British.