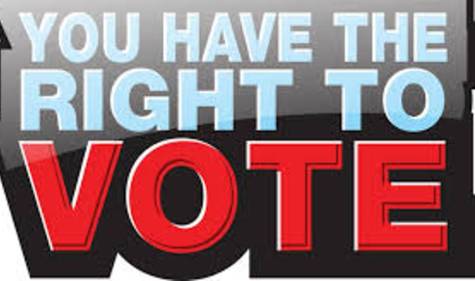 On Tuesday, April 19th over 120,000 registered Brooklyn democrats were turned away, as they attempted to vote in the 2016 New York primaries.

By the time Mayor De Blasio opened an investigation, for many it was too late. Voting is not only a civic duty, but it is also a citizen's right. The NYC Board of Elections may have taken your right to vote, but they can not take your voice.

If you are one of the many registered democrats who struggled to vote in the New York primaries yesterday, please add your name to this petition. It is time to put an end to suspicious voting "irregularities". It's up to all of us, and it begins with you.