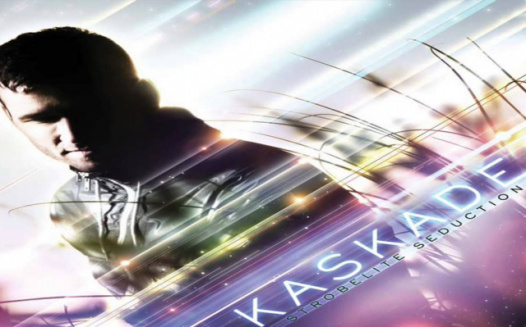 Kaskade just released a 10th Anniversary edition of Strobelite Seduction and for the first time *ever* it's on vinyl! To kick off this 10th Anniversary celebration, Kaskade blessed EDC attendees with a very special sunrise set at the Parliament Art Car. But now what?

Now it's our turn to ask Kaskade to bring the magic of Strobelite Seduction on tour! Sign this petition to show Kaskade we are serious (because when are we not?) about this tour. Let's let last year's Redux tour speak for itself.

I Remember attending my first show and being captivated by the thumping bass and beautiful melodies and embarking on my journey to catch Kaskade live whenever possible. So Move for Me and let's show Kaskade that we're ready to Move One Two.

P.S. Buy your copy of Strobelite Seduction before it sells out! They only made 1,000 copies. ShopKaskade: https://shopkaskade.com/collections/newarrivals/pr...