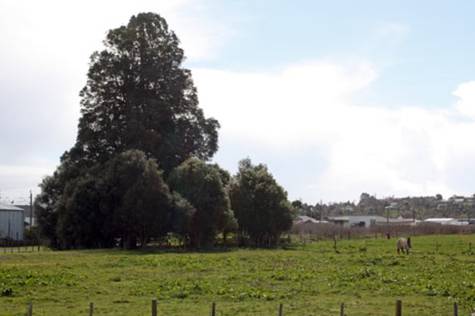 A petition of: THE COMMUNITY OF OTOROHANGA

WE THE UNDERSIGNED WOULD LIKE TO BRING YOUR ATTENTION TO THE

LINE BETWEEN THE HANGATIKI AND TE AWAMUTU SUBSTATIONS)

We the Community of Otorohanga partition Waipa Networks to surrender any Resource Consents issued by the Otorohanga District Council. And ask that they find an alternative route and location (e.g. underground) for their 110KV Transmission Lines through the Otorohanga Trunkway and Huiputea Drive.

- Huiputea - is on the Otorohanga District Council's register of significant sites. This entire

By signing this petition, we as members of the Otorohanga Community emphasise the

significance of Te Ohaaki Tapu and Huiputea and the cultural implications thereof.